Gunsmithing or Manufacturing - When the lines are blurred... 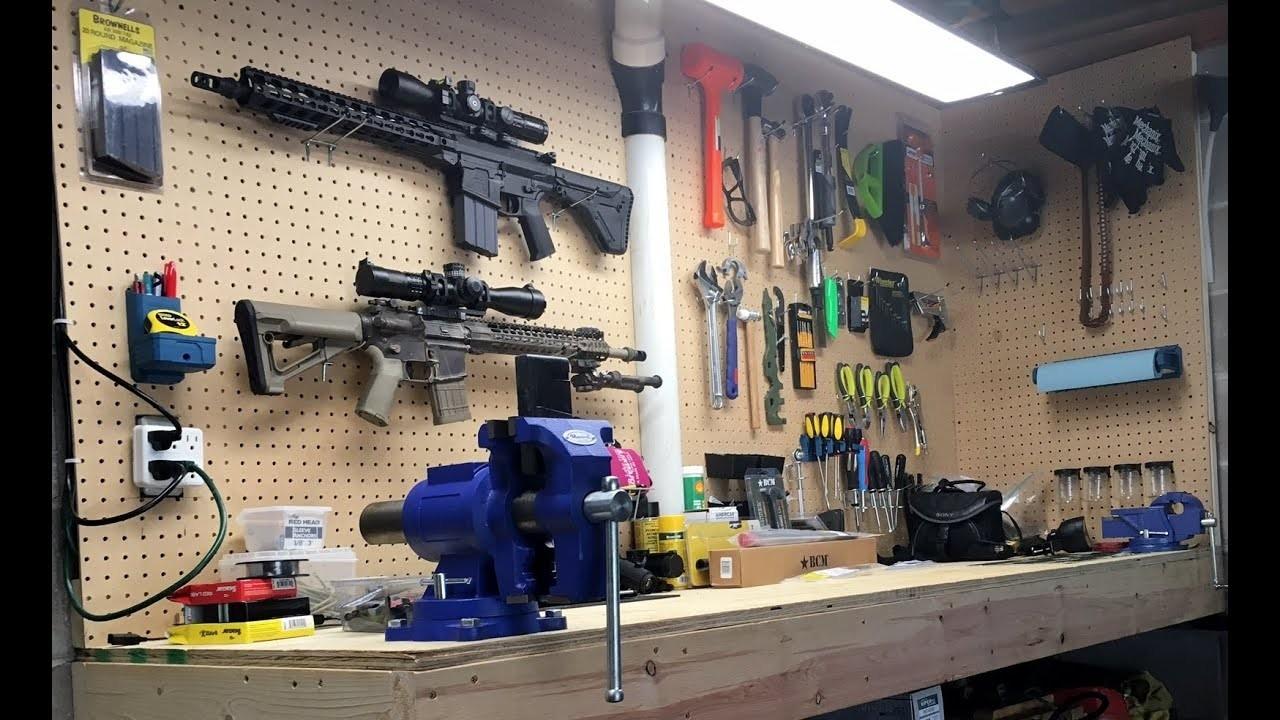 Their can be a very blurred line when it comes to the differences between gunsmithing and manufacturing, gunsmithing tasks can very easily become manufacturing activities. Gunsmiths and/or Licensees need to be mindful that the more a firearm is altered and modified for the purpose of offering it for sale to the public, the stronger possibility that they are manufacturing.

The ATF has provided some guidance bringing clarity in identifying as to when a manufacturing license is required. A person engaged in true Gunsmithing only requires a Dealer’s (Type 01) License. There are, however, circumstances in which a Gunsmith may be required to have a manufacturing license. Those situations where a person should obtain a Manufacturer's (Type 07) License are generally as follows;

Where Gunsmithing may be considered Manufacturing is when performing operations which create firearms or alter firearms and in the case of alterations, the work is not being performed at the request of customers, rather the person who is altering the firearms is purchasing them, making the changes, and/or offering them for resale.

Generally, a good rule of thumb to follow is if the operations performed on the firearms were not for the purpose of sale or distribution then the Gunsmith or Licensee would only need to be licensed as a Dealer or Gunsmith, not as a Manufacturer of firearms. A different way to look at it; Who owns the firearm at the time of the Gunsmithing, the Licensee or the Customer? Is the Gunsmithing being performed for resale purposes or at a Customers request after the transfer? 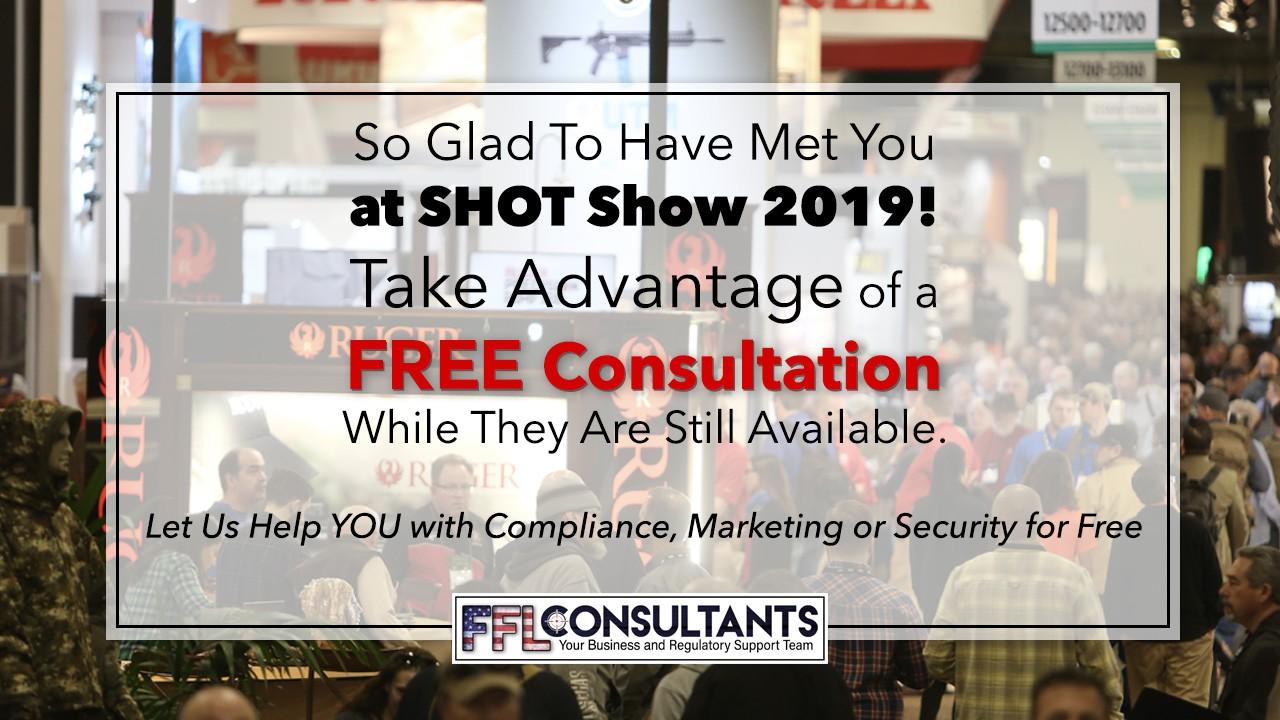