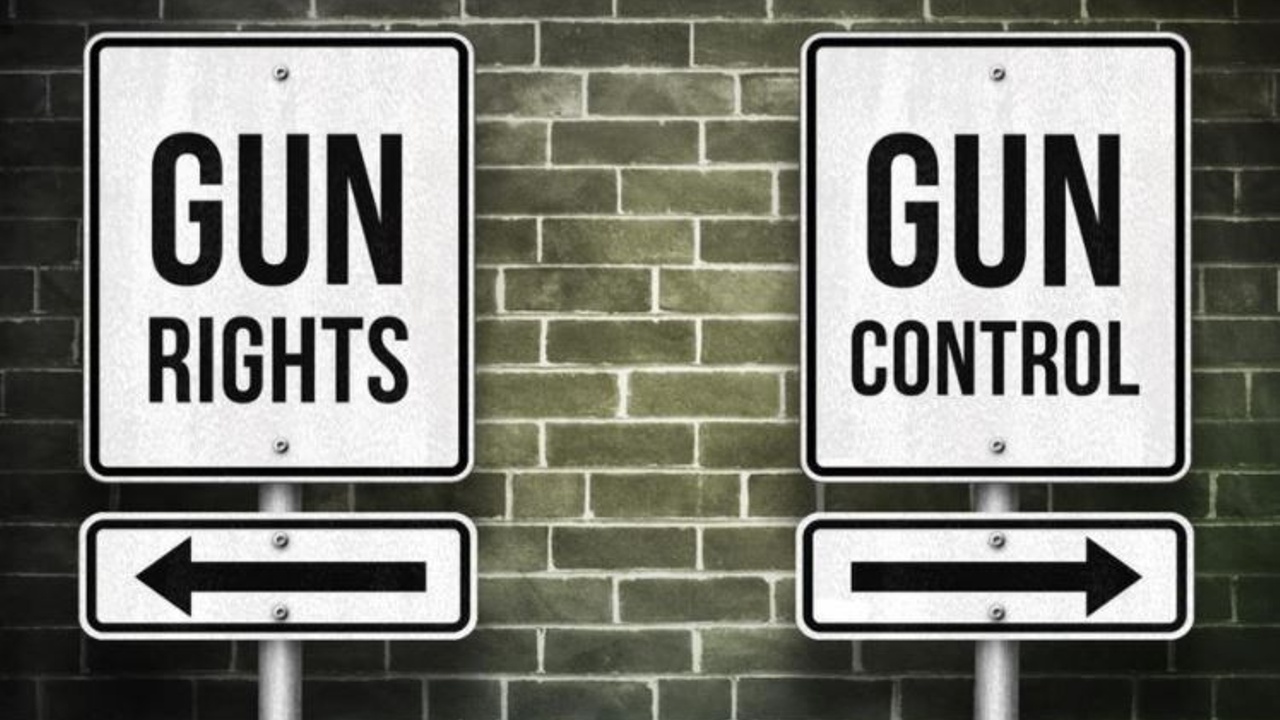 As co-chairs and on behalf of Prosecutors Against Gun Violence (PAGV), a non-partisan coalition of 46 prosecutors serving over 60 million Americans in 24 states across the country, we write to recommend changes to confront the growing and urgent crisis of gun violence in the jurisdictions we serve.

Since 2014, PAGV has held a dozen national forums on a range of topics, from gun crimes committed in the home, to safe storage, to illegal firearms trafficking, to mass shootings. PAGV has issued a nationwide blueprint1 on removing guns from domestic abusers that was re-circulated on social media by the Obama/Biden Administration, and a first-of-its-kind report, Mass Shooting Resource Guide For Prosecutors: How to Prevent, Protect, and Prosecute. 2 Our organization has filed amicus briefs in several important cases, including those pertaining to ghost guns3 and gun licensing. 4 During the Obama/Biden Administration, a PAGV representative made a presentation on the role of state and local leadership on gun violence prevention at an event convened by the White House. Our members also bring their substantial expertise to bear in advocating for legislation and policy objectives at the city, county, state and federal levels.